Why do we call this story "The Legend of Ponnivala"? 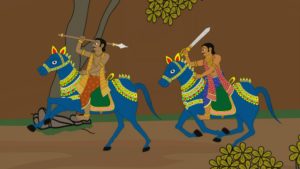 Locally, this great oral epic is known by the names of a set of twin brothers, Ponnar and Shankar. But these two men are actually the eldest two sons in a set of triplets that includes a younger sister. The story is popularly known as “The Elder Brothers’ Story” (Annanmar Kathai, in Tamil). But in our view this great legend is about much, much more than just two heroic brothers. This tale extols the beauty and the legendary history of its region. It is also, if you look under the surface, a story that has a lot to say about women’s issues. Most important in this regard are Tamarai, the heroes’ mother, and Tangal, their “little” sister. In an effort to encompass all of these matters and more, we decided that using a poetic name for the region, one that references its beautiful golden river, would make a fine title for the animated series. 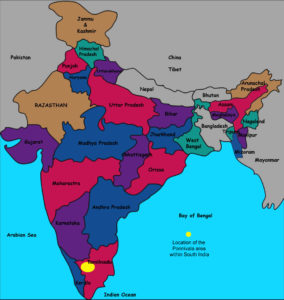 “Ponnivala” is our unique way of shortening the Tamil phrase “Ponnivalanadu” to make it easier on an English speaker’s tongue. The bards who sang this story used the word to identify the beautiful area where this story takes place. Basically the core events of this story can be located within the boundaries of an alluvial highland plain (nowadays called Kongunadu) through which the Kaveri River flows. The are of this legend’s special focus lies just west of the present city of Trichy (Tiruchirapalli), deep in the interior of Tamilnadu. There are some lovely and well-forested hills nearby, known locally as the Viramalai. Because Ponni is also a poetic name for an important southern river known as Kaveri, we translate its meaning as: “The Land Where The Golden Kaveri River Flows.” 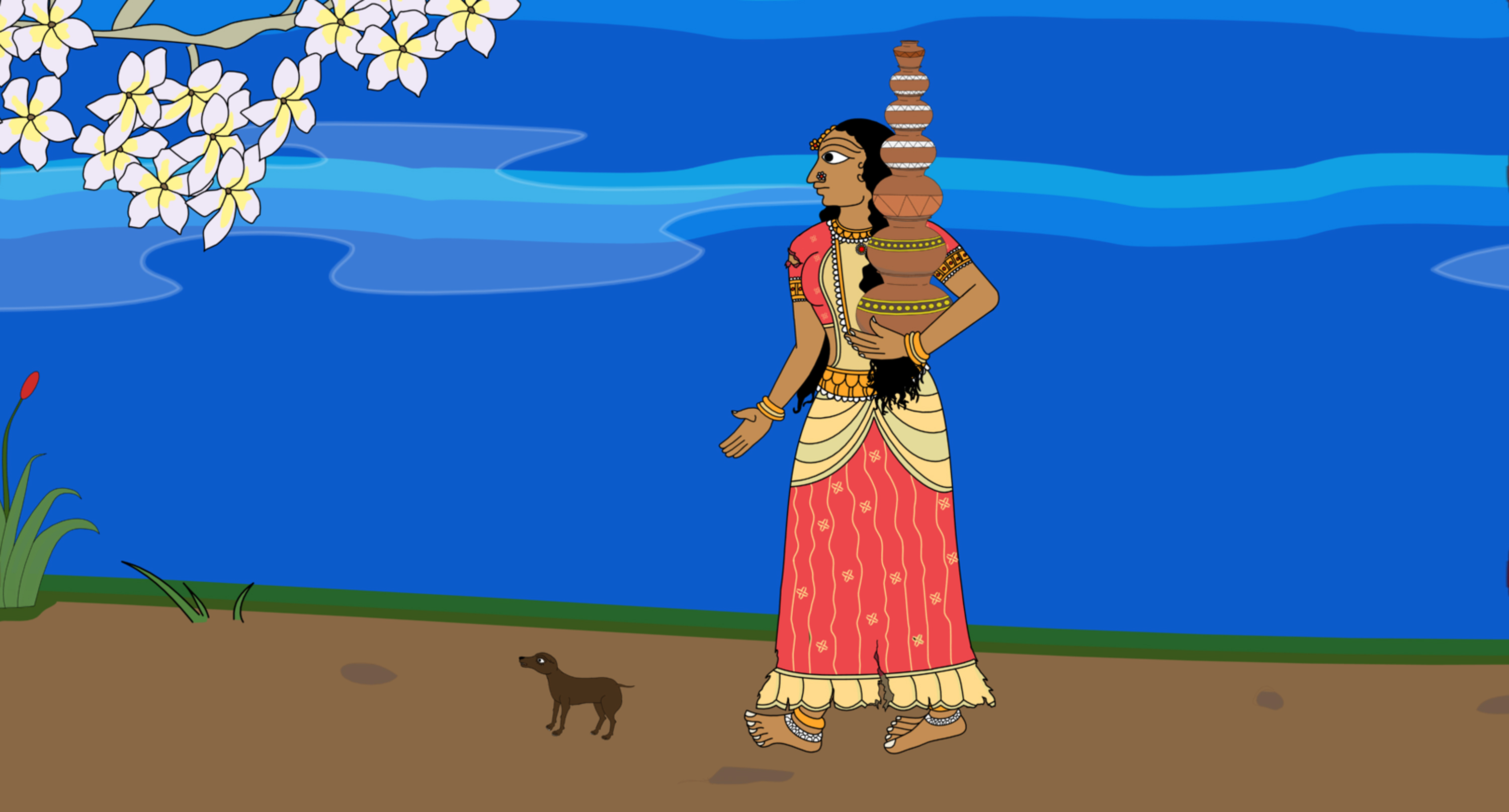