This story provides a great resource for high school essays and classroom debates. Learn more by exploring the resources listed below: 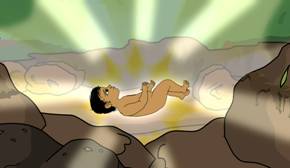 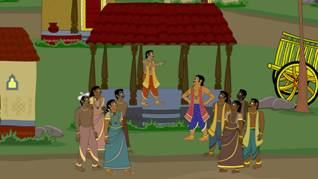 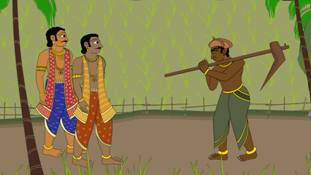 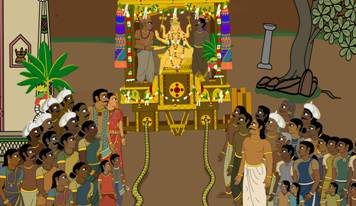 You can research and write about any of the topics listed below (as well as any others you might think of). Start by carefully studying the story, either as a set of 26 videos or in its graphic novel format. Familiarize yourself with who is who and what happens when and where. Then select any of the themes listed below by clicking on it. That will allow you to read a little bit about that theme and collect some introductory ideas.

Komban, the giant boar who menaces the lands of Ponnivala, appears to have some descendants living in North America.
In North America, wild boar were introduced by European settlers as hunting quarry. Being the adaptable omnivores they are, these animals (known regionally as "razorbacks") quickly established themselves as an invasive, and quite destructive, species. 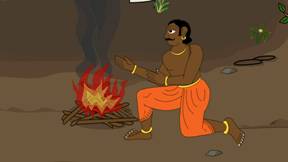 Here are some other themes and ideas you might like to pursue. This time each particular theme/idea is linked to a possible perspective you could use to frame the Ponnivala story. Click the link below to discover all the options.