Dr. Beck spent just over three weeks in India as a GIAN lecturer

Dr. Beck spent just over three weeks in India as a GIAN lecturer 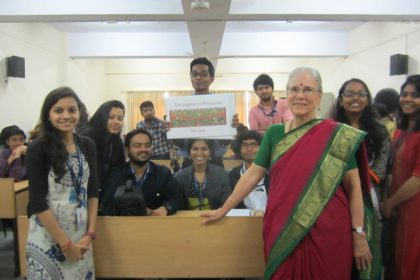 It was a whirlwind trip! In late October and the first half of November Dr. Beck spent just over three weeks in India as a GIAN lecturer. The majority of her time was spent at Ambedkar University, Kashmere Gate, Delhi, where she had two different exhibitions on display, gave fifteen university talks, and also delivered one Keynote Address to a group of distinguished scholars there to participate in an International seminar entitled “Revisiting the Folk Epic Traditions of India.” After that she moved to Jawaharlal Nehru University where she was able to reinstall one of the two displays she had earlier used at AMU. This time her little show had an especially lovely venue, an open space in the large, open foyer of JNU’s Central Library! While there she meet several new colleagues and also contributed a talk as a part of JNU’s 29th Library Lecture series. Finally, for the last week of her stay, she flew to Bangalore. There she was warmly received by Christ University as a visiting scholar. Again she was asked to deliver a flurry of lectures and submit to various video interviews. Happily, there was still enough time for her to also consult with Dr. P. Krishnamurthi, a faculty member there. He is a key Indian research colleague of hers and a scholar who has also worked on the Annanmar Kathai (the Legend of Ponnivala, as it is also called) for many years. Ponnivala is the name Dr. Beck long ago gave to the animated version of this long, oral, Tamil folk epic, with an eye to its enjoyment by English speakers in non scholarly, North American settings. She left behind both visual exhibitions. One now resides at AMU and the other at JNU. After this cyclone of activity, Dr. Beck returned to Canada in late November, healthy and happy, but of course quite tired. 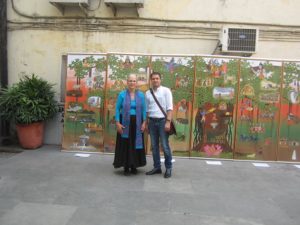 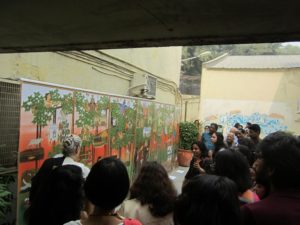 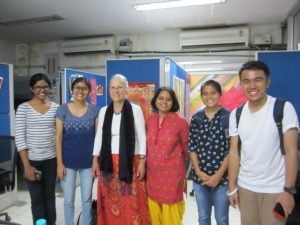 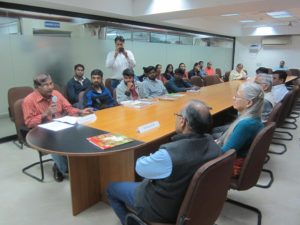 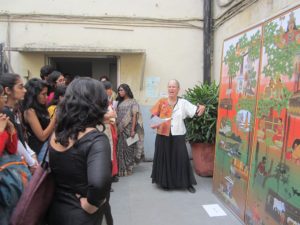 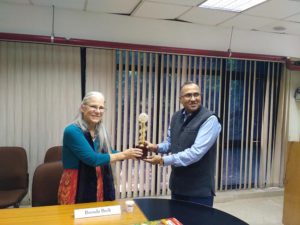 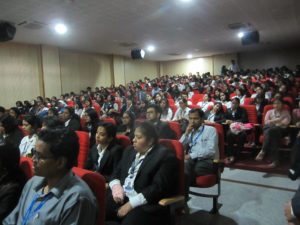 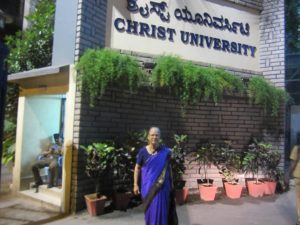 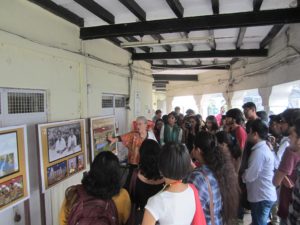 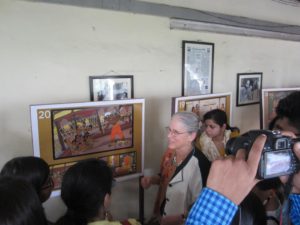 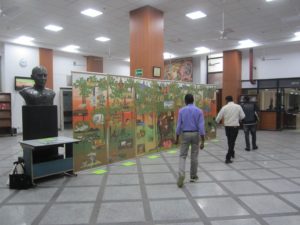 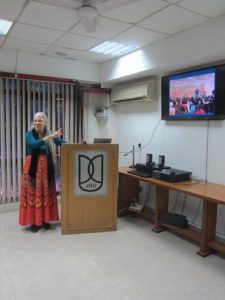