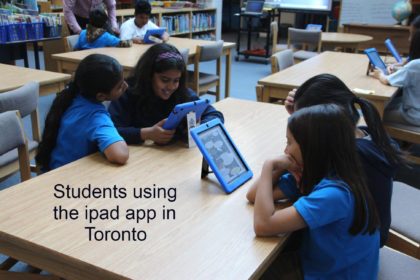 During the month of July 2018, Brenda spoke about her new iPad app a conference on Tamil and the Internet in Coimbatore, Tamilnadu. She also spent nearly three weeks in Sri Lanka. In the latter location, she served as a Keynote Speaker at a conference on “Mainstreaming Local Knowledge Systems” that was held in Batticaloa between July 16th and 18th. This was an international event hosted by the Swami Vipulananda Institute of Aesthetic Studies, an arm of Eastern Sri Lanka University. The conference included both American and European scholars as well as many participants representing both Tamilnadu and Sri Lankan universities. Brenda stayed on at the Institute as a guest and worked with a group of drama students there to create a rapid, relatively informal production of her favorite Tamil story, an epic known as the Annanmar (Ponnivala Nadu) Kathai. The result was a wonderful evening performance of this long legend held under a fine spreading tree on the Institute’s campus grounds. The students did a fine job of compressing this very long tale and then telling it with gusto, while adding many fresh, creative touches of their own. After that delightful event, Brenda and several Institute colleagues took a trip into the Sri Lankan up-country. There she met a group of tea-estate workers whose ancestors had once migrated to this area from the Kongu region of Tamilnadu. Several professional-grade singers were part of that group and, by chance, they happened to bring their love for the Annanmar story along with them! Thus this legend is now celebrated in the Sri Lankan Hills and festivals honoring the main heroes of that tale are held in there to this day. Brenda was able to do a brief exploration of some local temples linked to this story and to inquire about related Annanmar festival events. In the process, she discovered a variety of interesting and surprising story add-on rites that now mark the annual, up-country, ritual celebrations that center on this tale. 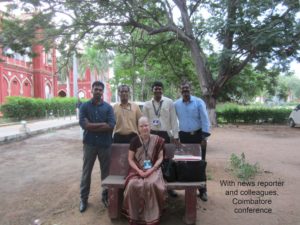 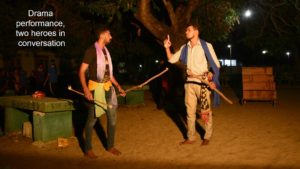 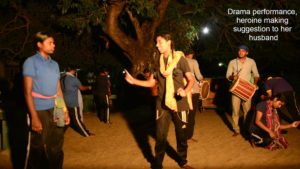 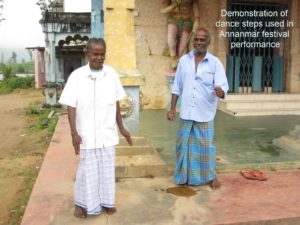 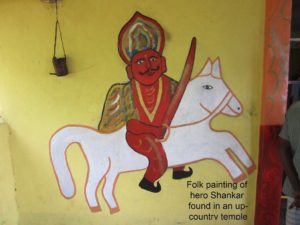